In line with his parent's wishes, Rainer studied structural engineering at the State Industrial School in Villach from 1947-49. He left both the ‘Hochschule für Angewandte Kunst’ and the ‘Akademie der Bildenden Künste’ in Vienna within just a few days after artistic disagreements. From now on, he formed himself auto-didactically. Under the influence of the gestic painting of Jackson Pollock, Jean Paul Riopelle and Wols, with whom he got acquainted in Paris in 1951, he turned away from fantastic Surrealism and moved on to abstract micro-structures. Around 1953 the first overpaintings, which accompanied his whole life, came into existence. Religious themes, mainly crucifixions, had a lasting influence on his work. After intensive drug experiences and studies in psychiatric hospitals, he began to paint over photos of his own physiognomy and his body as well as pictures of Old Master and contemporary paintings. The studies of body language and the question of his identity became manifest in the series 'Face Farces' and 'Body Poses', which resulted in points of contact to the Vienna Actionism. Rainer again and again defied social taboos, not only in the genre of erotic, but from 1977 on also in the series of death masks and death drawings. In 1978 and 1980, Rainer represented Austria at the Biennale in Venice. After a short period of hand and finger paintings, he returned to religious subjects. From 1981 on he was member of the ‘Akademie der Künste’ in Berlin and head of a master's class for painting at the ‘Akademie der Bildenden Künste’ in Vienna. The same year he received the Max-Beckmann-Award of the city of Frankfurt. In 1984, a large work show took place at the Centre Pompidou in Paris. Several exhibition a. o. in the USA and Canada, which were accompanied by museum sales and which culminate in a retrospective at the Guggenheim Museum New York in 1989 documented his artistic importance. The opening of the Arnulf Rainer-Museum in New York in 1993 was the climax of the approval of his works. When unknown criminals destroyed several of his paintings at the ‘Akademie der Bildenden Künste’ in 1995, he retired at his own request. In 1996 the series 'Blattmalerei' and 'Mikrokosmos' came into being following overpaintings of botanical and zoological pictures from the 18th century, which the artist had collected since 1985. Today, Arnulf Rainer is still counted among Austria's most important and most controversial artists. [JS]. 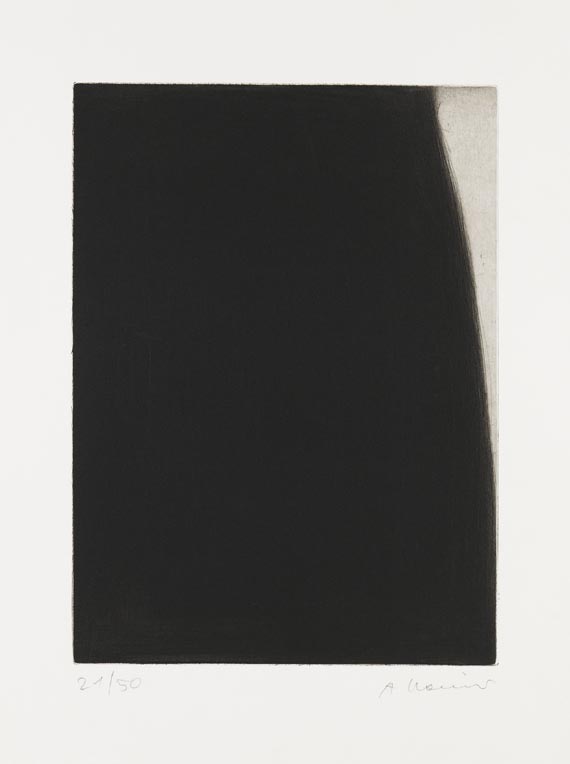 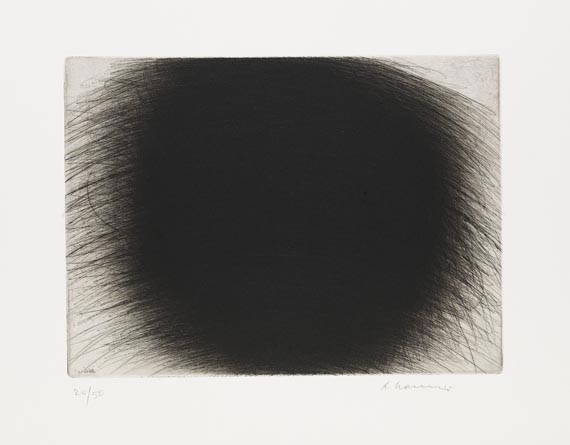 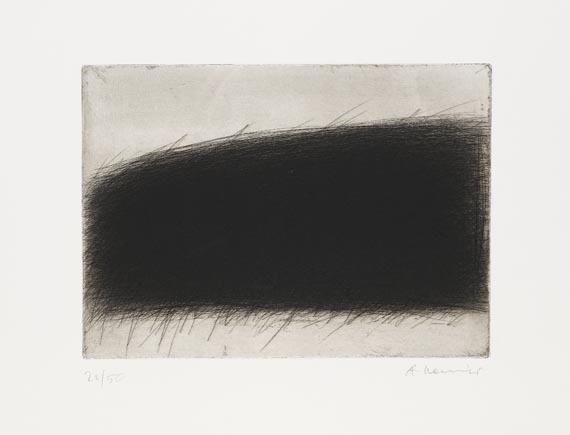